Friday, it was rainy but yet really humid. Kent had a day off from Kindergarten. 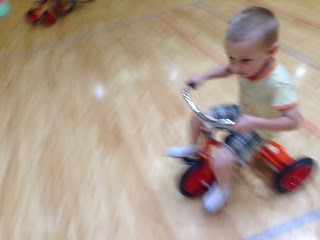 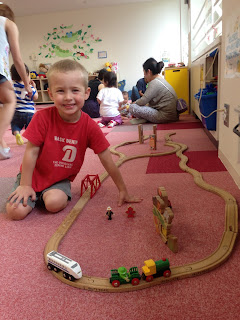 Again we went to the Smile Showa community play area.


Hannah had two good and one bad part. Good  :) Hannah biked to her friend "Yui"-chan's house. She was very happy to play with her friends from her class! And she got a note from Yui with her mom's phone number!

Bad: Her math unit test was bad. She got only 60% understanding. She missed a lot of three-digit number addition problems. She has done these problems before. 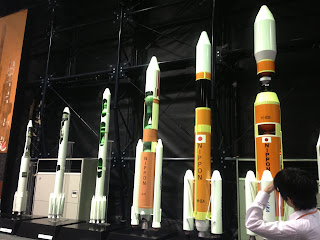 
The Tsukuba Space Center was built in 1972 as a part of Tsukuba Science City. It covers about 530,000 square meters, and is an integrated office equipped with the latest testing facilities in an environment full of greenery suited to a “Science City”.

We took the tour of the rockets. The tour included a video, hands-on acoustics of rocket launch and seeing the Space Dome. In this course we  experienced loud sounds of a rocket launch which we would hear if we were 3 km away from the launch site in Tanegashima Space Center. 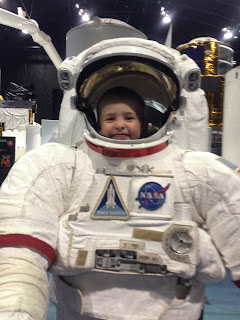 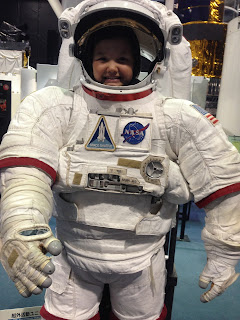 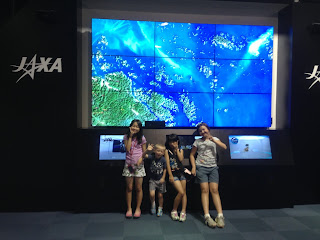 It was a bit hard to understand the content of the tour. But it was very cool to see all the aerospace equipment.


The lunch was at a Ramen noodle restaurant.